Just finished repainting some of our props - getting ready for a great senior session on Saturday!
Posted by Henderson Photography at 10:43 AM No comments: 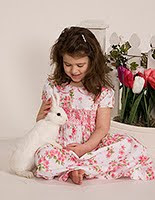 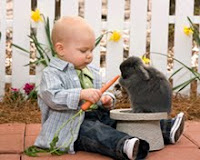 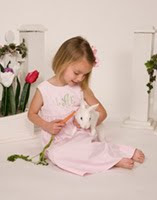 The Live Bunnies will be at the studio April 8 and 9 for great portraits with your children - special pricing and packages - call now for your time ( 336 ) 288-1132
Posted by Henderson Photography at 10:02 PM No comments: 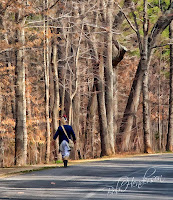 Visited my friends in the Guilford Militia at the renenactment of the battle of Guilford Courthouse this weekend - here is one of the images I did - to see more, select Session Viewing on our website and enter the session id gch2011 in lower case!
The battle at Guilford Courthouse was the last major battle prior to the surrender of the British at Yorktown - although the British technically won this battle, they suffered major casualties - a British officer has been quoted as saying "another such victory would ruin the British army!" - Thanks to all who bring this important part of our history to life every March!
Posted by Henderson Photography at 9:11 PM No comments: